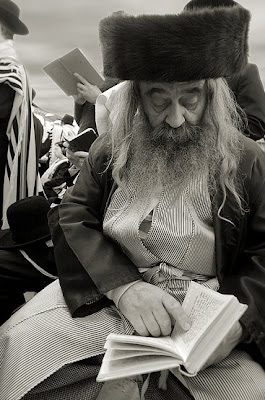 A rather funny post on the practice of writing to Igros (re-formatted and corrected for spelling mistakes by yours truly):


I was having big shaalos about this whole Igros issue, pro and con, so I decided to ask the Rebbe:

But — being skeptical (and it doesn't always work the first time) — I tried again. This time I grabbed another volume, opened it, and found a letter dealing with Tomim thiyeh im Hashem (and not segolos, chochmos hayad, etc.) — vol. 15, p. 64.

I wasn't satisfied, and having heard something about asking three times, I decided to try again. With bated breath, I went to my bookshelf, closed my eyes, took a volume, opened to a page, and slowly opened my eyes. Leaping out of the page at me, w[ere] the words: "Go away from this; if you davka want a sefer segulos, there is the trusted segulo, our holy Torah," etc., and he again brings the posuk Tomim thiyeh im Hashem! — Vol. 10, p. 184.

My question: Is this my answer, or do I try again?

This is all ignoring the issue whether Igros actually works (which could have three or four possibilities). The question is whether it's appropriate to use it this way. Secondly, as one of my rabbis says, of course it's appropriate to use the Igros! If you have a question about having shidduch doubts, or looking for parnosso, or animal cruelty, you search what answers the Rebbe gave to people regarding your specific question.

Another interesting post based on the interview of Rav Braun about the instances when he is asked a sha'alah about the content of Igros "divination". And there is the shiur by Rabbi Paltiel at the end of which he says that the practice of writing to Igros is similar to a practice of asking nevi'im too often. Which is ossur. Not because it's not effective, chv"sh, but because it goes against the concept of "Tomim tihiye".

Finally, if you listen to Rabbi Gottlieb, the sin of the golden calf was not avoida zorah. It was the fact that Yidden did not listen to their Rebbe and started looking for their own "solutions".
at 1:53 PM

Do you have a link to R' Paltiel's shiur? Also, would R' Paltiel say the same thing about people who would write to the Rebbe often about all sorts of decisions?